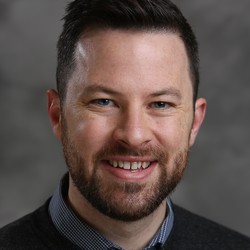 Marcus Mann is an assistant professor of sociology at Purdue University. His overarching interest is in how conflicting cultural knowledge authorities affect individuals’ perceptions of science, politics, religion, and reality more generally. He has studied this general question in the context of atheist social movements, polarization in political media, and attitudes toward science and scientists. Currently he is working on several projects related to political media diets and susceptibility to political disinformation and extremism.

Recently, I was given the chance to explore an online forum where subscribers to a neo-nazi website were sharing the media sources, …
Marcus Mann
Last updated on Jul 1, 2020 4 min read

The decline in trust in the scientific community in the United States among political conservatives has been well established. But this …
Marcus Mann, Cyrus Schleifer
PDF DOI

Sharing Stories, Sharing Bias: How Descriptions of Context Shape Negative Stereotype Use in Response to Accounts of Economic Adversity

Research shows that observers use negative stereotypes to construe victims of misfortune as responsible for their own fate. In two …
M. B. Fallin Hunzaker, Marcus Mann
PDF DOI

Between 2014 and 2016, the rate of homicide and other violent crime in the United States rose. One hypothesis discussed in the press …
Neil Gross, Marcus Mann
PDF DOI 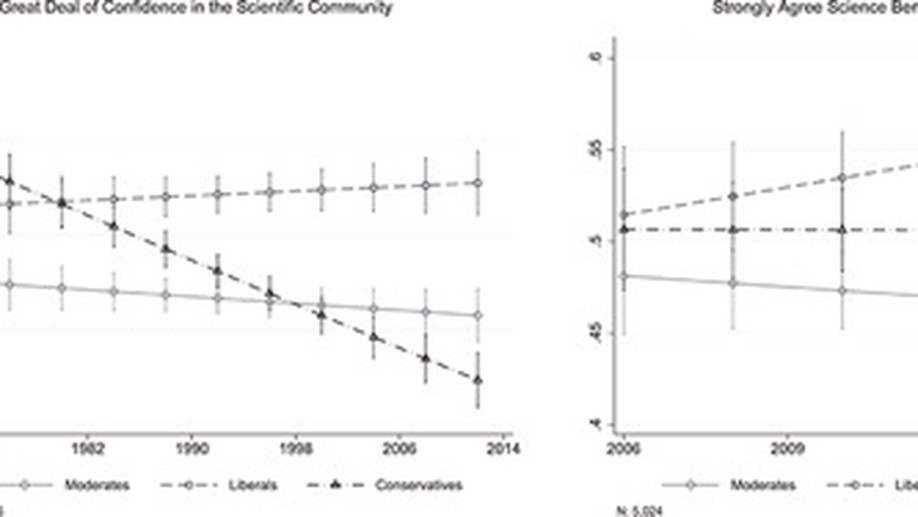 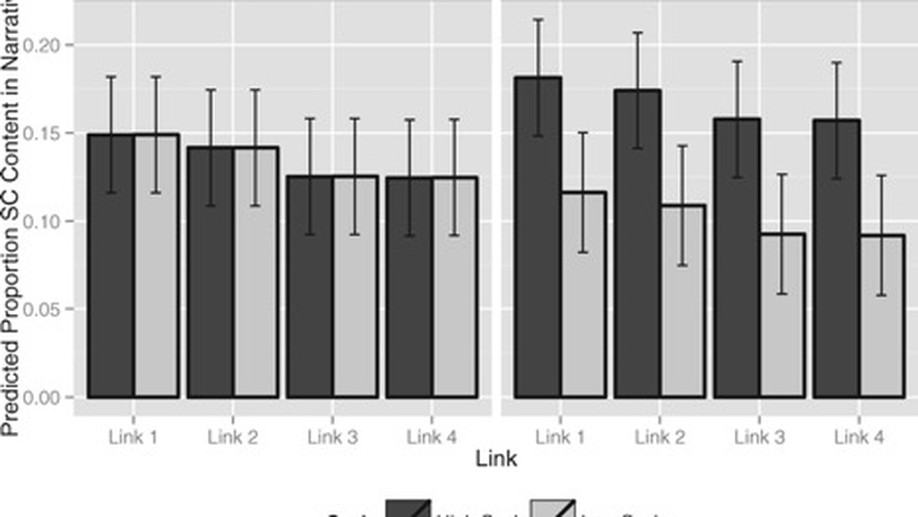 Sharing Stories, Sharing Bias: How Descriptions of Context Shape Negative Stereotype Use in Response to Accounts of Economic Adversity

Research shows that observers use negative stereotypes to construe victims of misfortune as responsible for their own fate. In two experiments, we test three situational characteristics’ (injustice, scale, and control) effects on observers’ tendency to use negative stereotypes when communicating stories about others’ economic hardship. Study 1 examines predictions, based on social psychological theories of equity and justice, that stereotype use should increase in response to accounts of misfortune that are the result of unjust under-reward. Contrary to predictions, Study 1 found that participants used more stereotypes when retelling accounts in which the protagonist’s misfortune was not the result of unjust rewards. Study 2 investigates competing predictions to Study 1, based on research regarding how portrayals of scale (whether the misfortune affects one vs. many) and control (whether another actor has control over the misfortune of another) affect perceptions of misfortune. Study 2 results indicate that stereotype use increases in response to accounts of large-scale, uncontrollable misfortune. Together, these studies suggest that qualities of portrayals (such as scale and control) are crucial in understanding stereotype transmission processes above and beyond the role of perceptions of injustice (i.e., the unequal distribution of rewards).